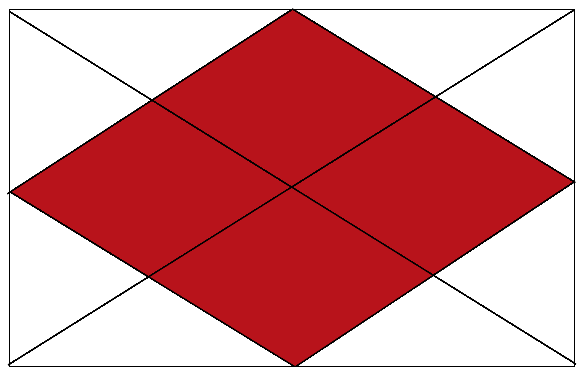 Anytime you are praised or recognized by society (or people in your inner circle) for some type of accomplishment or recognition this is the basis of a raj yoga. Marriage, Birth of Children, Career Rise, Purchase of Home are all praised by society. The type of rise in status depends on the lords of the house(s) that make up the raj yoga and in what house the raj yoga is positioned in. The impact of a raj yoga also depends on the dignity (strength) of the planet(s) involved.

The most common way to find a raj yoga is to see if there is a connection between the Kendra and Trikona lords (or houses). However, a raj yoga can also be formed when two planets exchange signs. Another way raj yoga can be formed is when a planet is debilitated and is positioned in the 3rd, 6th, or 8th house while the lagan lord is either in its own sign, exalted, or aspecting the ascendant/lagna. This is the most overlooked raj yoga and is mentioned in classic text Brihat Parashara Hora Shastra (BPHS). This also created a cancellation to the debilitated planet and will give good results during the dash of that planet.

There are two way a raj yoga (or any yoga) can be activated. The first, is running the Dasha of the planet(s) that create the raj yoga. The second, is the Nakshatra Dispositor. The nakshatra dispositor is where the planet that rules that nakshatra is positioned and if it’s involved in the raj yoga. Mars rules the nakshatra Chitra, so Mars is Chitra dispositor. If Mars (the lord of Chitra) is involved in raj yoga, it would be activated when you run the sub period of Mars.

Here are some raj yoga combinations. There has to be a connection with the Kendra and Trikona lords (or houses) through conjunction, aspect, or position.

Lagna Lord: It is important to note that the Lagna Lord (lord of the 1st) is both a Kendra and Trikona lord. This is why when individuals go through the Dasha of the lagna lord they experience a raj yoga (rise in status) because the lagan lord is able to give the results of a raj yoga with no other planetary combinations.

Many of these raj yoga combinations are repeated; however, seeing them can help you understand how a raj yoga is formed. 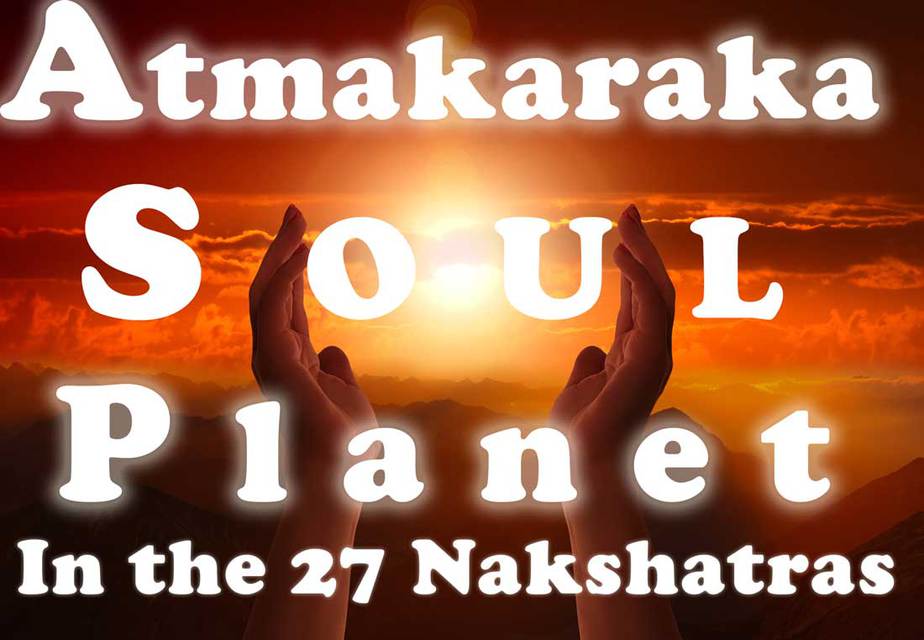