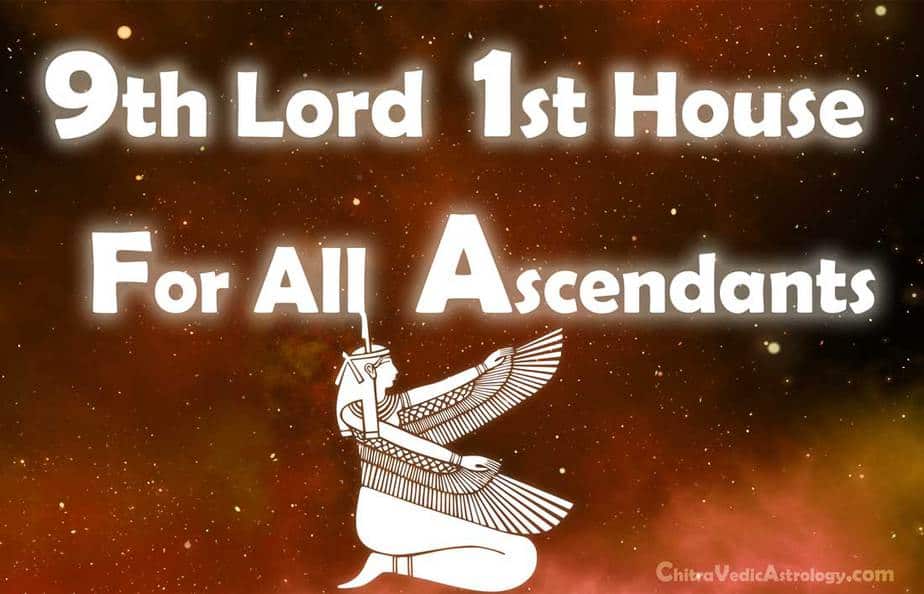 Meaning of the 9th Lord in 1st House for All Ascendants

In general, the 9th Lord in 1st house for All Ascendants means that all of your ego, self-esteem, personality traits, and the way you view the world around you, were developed by the intensely by spiritual and religious people. Whether it was your friends or your gurus, they’re the ones who molded these aspects in your personality, using their spiritual opinions on everything in life. Amidst this, your father has quite a strong role as well and is someone who instilled a high portion of religious and well as spiritual knowledge inside you. All of your life, you’ve had people of high caliber, spirituality-wise, hanging around you, which influenced your opinions, personality, and worldly views. This position of the 9th lord in the 1st house also shows that your dealings with the spiritual law have had a great impact on who you are as a person. This shows that there’s going to be a rise for you in life, a rise to the throne of high spirituality. It represents the high chance of you becoming a highly knowledgeable professor or someone who leads an educational institution.

The 9th lord Sun in 1st house for Sagittarius Ascendant means that your father has played a vital role in instilling philosophical and spiritual values in you. Your father has always been a very religious and spiritual person, and with you being his child, you’re quite similar to him. Since your father also taught you to always abide by the law, you might be working for the government or become an attorney in the future, since your law-abiding personality is interested in it. The Sun being present in the Sagittarius sign represents law, meaning that your career scope will mostly include working as a policeman, the army, people in security, or any profession that actively cares about enforcing the law. You have an innate quality that makes you want to protect the people around you, which is why these law concentrated fields are the perfect places for you to flourish in.

The 9th lord Moon in 1st house for Scorpio Ascendant means your mother was the person in your life that gave you a lot of higher beliefs and instilled many spiritual values in you. Throughout your childhood, you’ve seen your mother and how spiritual and philosophical she is, and have adopted a lot of her ways. The 9th house placement here shows that you have a strong emotional connection to the things in life that are spiritual. You feel strongly tied with your mother when you’re performing religious or spiritual activities with her, like going to the mosque or the church or doing yoga. Another important aspect here is that this placement of the Moon represents the investigator of things inside you, allowing you to become very keen on investigating philosophies, spirituality, and religion. Traits like these often involve people like you turning against philosophy or religion. You’re very researched, and you want to know the answer to all the questions popping inside your head about philosophy and religion.

The 9th lord Mercury in 1st house for Libra and Capricorn Ascendant means that higher knowledge and having interaction with people that are intellectual influences your decisions a lot. You might have siblings that are going for higher education, and they play a vital role in influencing your personality and your life decisions. Due to this, your speaking skills and your communication become very articulate and philosophical when you hang around with people that also belong in the 9th house, and that makes a deep impact on the people that you interact with. You have the potential to become a preacher of religion and philosophy, or maybe a preacher that spreads knowledge and preaches their religion. This is because, with this placing of Mercury, you will communicate a lot with other people, allowing you to convince them regarding your views, and essentially bringing them over to your side.

The 9th lord Venus in 1st house for Virgo and Aquarius Ascendant means that women, from a variety of cultures, influence your personality a lot. Women that come from a different ethnic background, especially, have a strong influence on who you are as a person. Your views of the world, how it’s shaped, and how you perceive the people in this world, are strongly influenced by the sheer amount of women that you run into. These are the women who open doors to new philosophical views and spirituality for you. With Venus in your 1st house, you love to travel abroad, and you have a never-ending love for traveling abroad to different countries and meeting women of different ethnicities. Through your meeting with other women, you develop a passion for traveling. You might also meet a girlfriend, or perhaps even your wife, during one of your trips off to foreign lands as well, and she’ll be someone of a rich and cultural background. Additionally, Venus also makes you quite a spiritual artist, as it channels the spirituality inside you in the form of art on a canvas, and not only that, it also teaches you a serene balance between the things of life.

The 9th lord Mars in 1st house for Leo and Pisces Ascendant means you will shed a great deal of blood (metaphorically) in the name of philosophy or religion. You want and might have to, fight for religion and philosophy for a higher purpose. However, this also represents the innate fighting spirit inside you and indicates that you might become a lawyer in the future. Someone who fights and defends their clients against allegations. Mars, in essence, is a significator of lawyers, so this position of Mars shows a lot of promising and fiery future in the field of law, especially the one that is based in governmental institutions. Mars here is fighting for your sake, and in turn, you have this fighting spirit that you use to fight for other people. This position also shows that you were influenced a lot by your brother as well, typically regarding spirituality and religion. However, while your brother was a big influence on you, you tend to get into a lot of arguments with him as well, trying to assert dominance when it comes to a power struggle and higher philosophy. Another interesting thing is that you exhibit extreme belief switching as well, where you either completely lose belief in religion or philosophy, or embrace it with all of your energy.

The 9th lord Jupiter in 1st house for Aries and Cancer Ascendant shows a lot of potential in you regarding being a motivational speaker. You have a certain way with your words, and your strong speaking skills allow you to motivate others to do things they think are impossible. You pose as a high authority figure in other people’s lives, and they think of you as someone that instills philosophical beliefs in them. Careers like a sports coach are also included in the list of professions you can take up with this strong communication skill that you possess. This is because coaches, motivational speakers, and gurus always approach things like games with a philosophical approach, allowing them to motivate their players and their students in a way they don’t understand. Both Jupiter, as well as Mercury, give you the ability to be a teacher to others and communicate with other people, but it is your higher belief that turns you into a spiritual guide for others.

The 9th lord Saturn in 1st house for Gemini and Taurus Ascendant means your belief and interest in higher philosophy and religion has been either blocked by some external reason or that you were so dissatisfied that you chose to not believe in these things at all. You might have stumbled across a series of strict gurus and teachers that made you lose interest in religion or higher philosophy, for that matter. You ran away from higher values because your gurus couldn’t instill higher values in you in a polite way, which made you lose interest in them. However, this position of Saturn also shows an individual that loves to live following the law, allowing you to be quite a good judge of the character of others. In the distant future, you have a chance to come back to religion in ways you never thought you would, embracing the values you once ran away from. A disciplined and organized life awaits you, something that embracing your higher values back will teach you. Another thing to notice here is that Saturn is quite a slow-moving planet, and this is how slowly the knowledge of the ninth house reaches you. However, once it does, Saturn gives you your release and all else that you so desire. 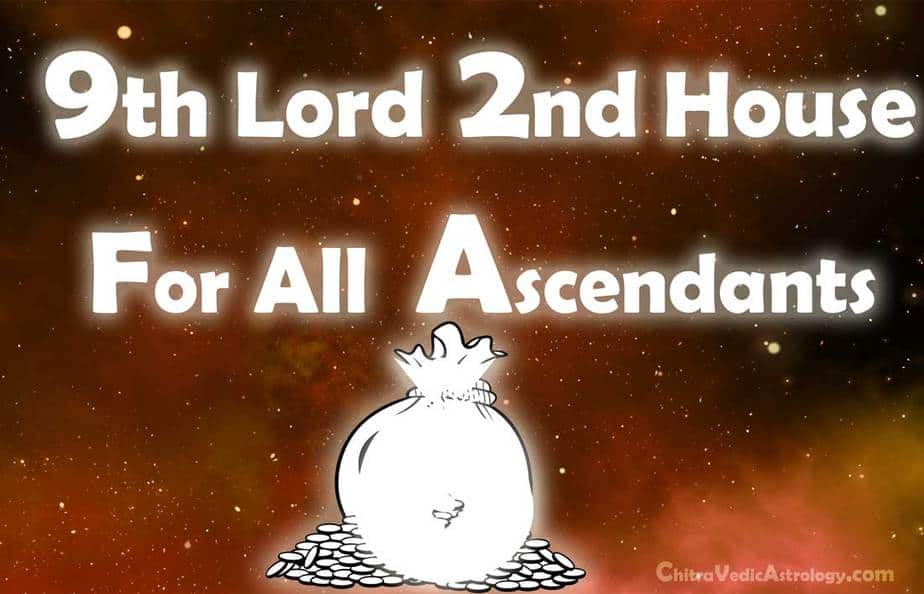 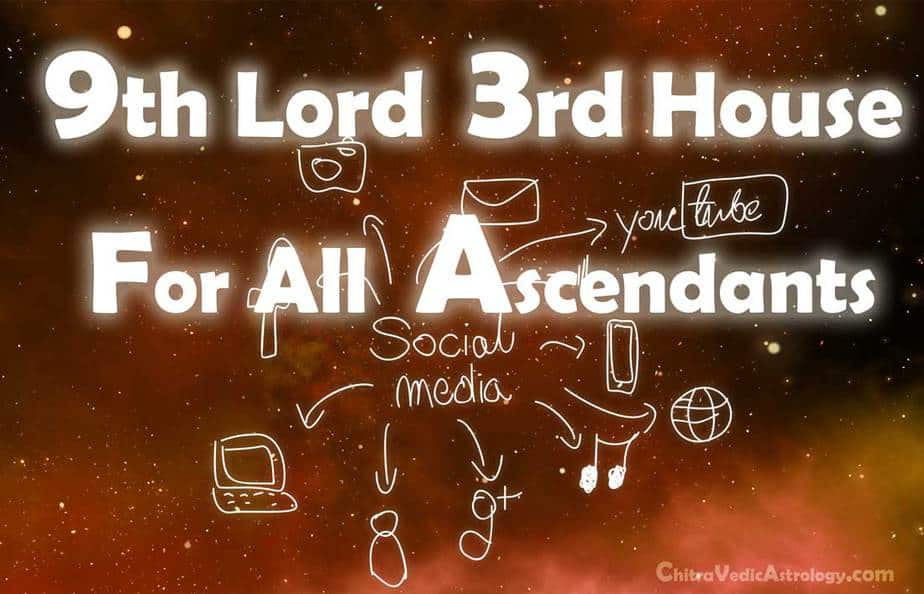 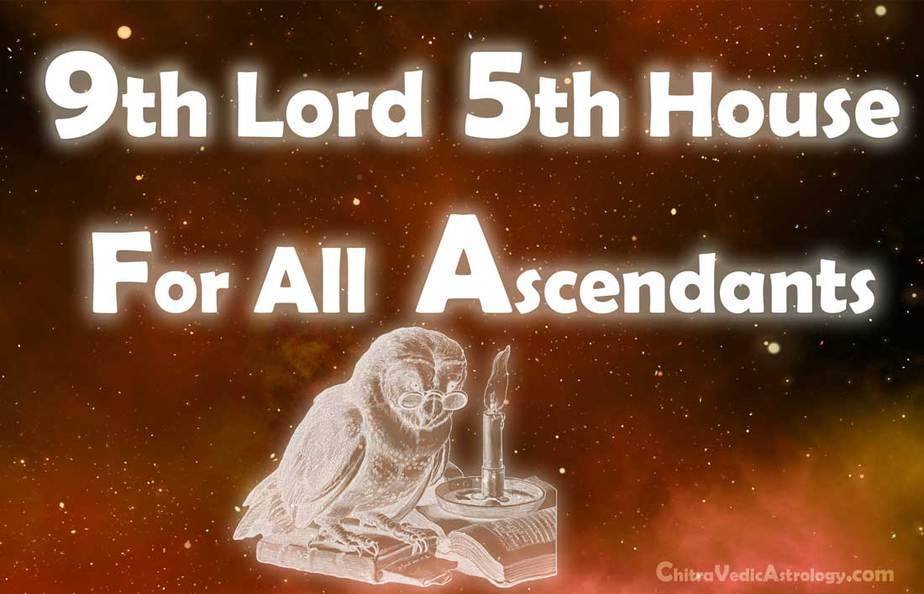 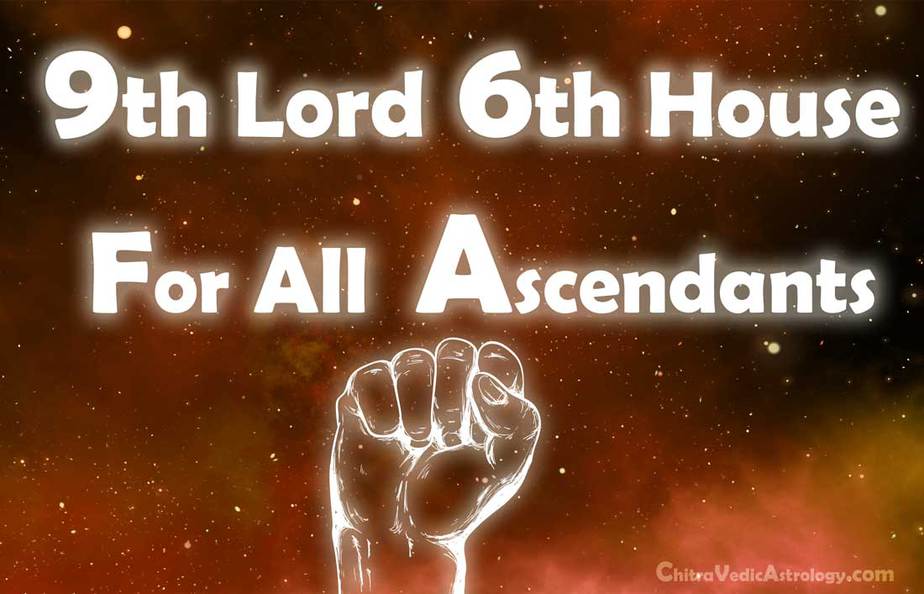 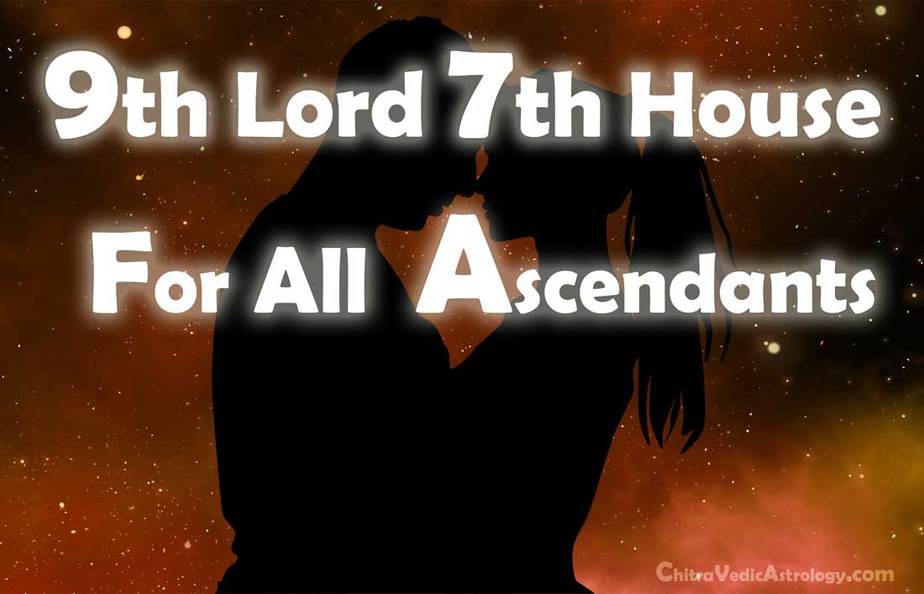