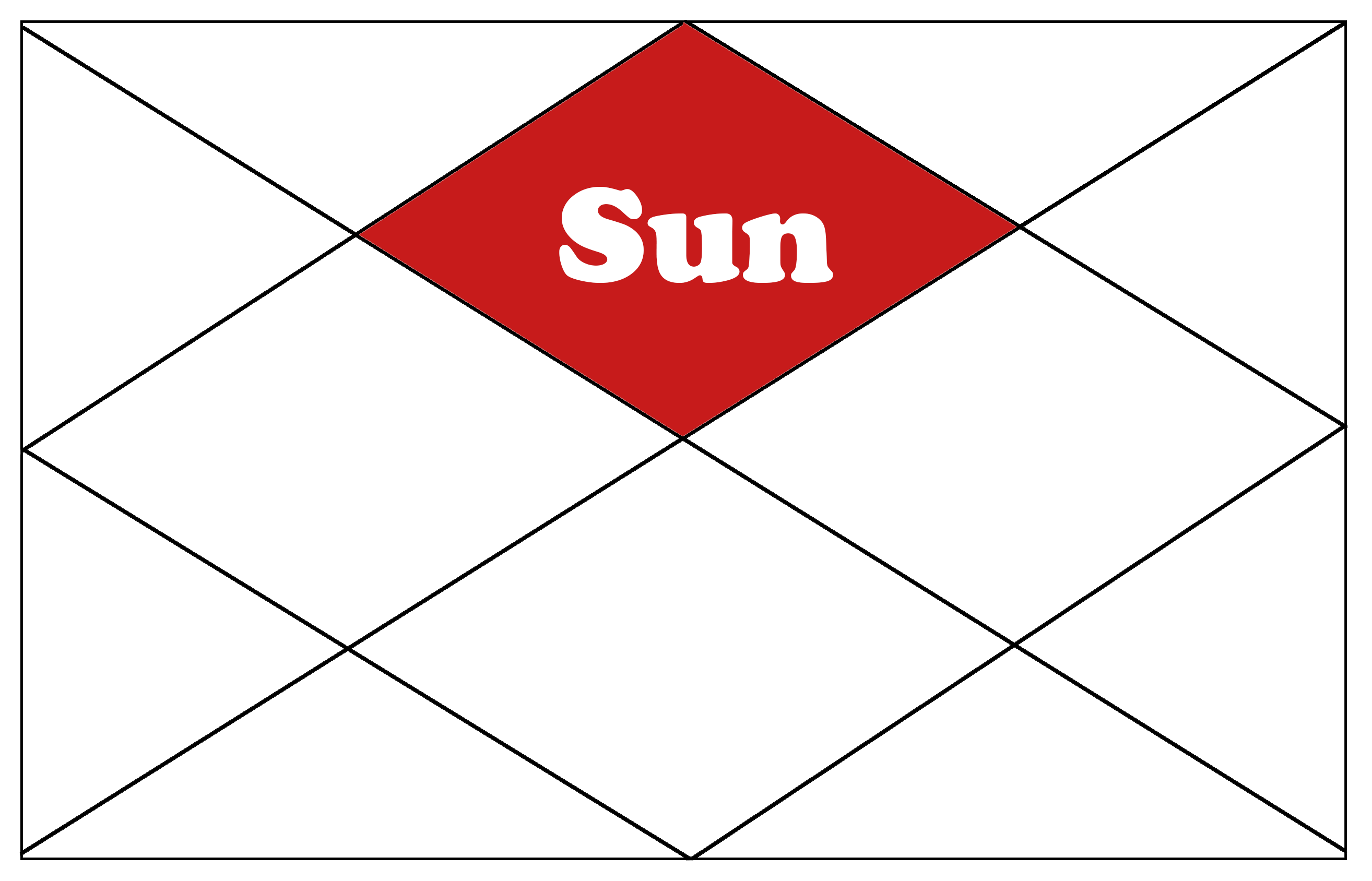 Meaning of Sun (Surya) in the First House

Planets in the 1st house can show a person’s path in life. When sun is in the 1st house in vedic astrology a person is a born leader and has a ruler-ship personality. They can also be an inspiration and example to others. People can look up to them or be inspired to follow their lead.

People with Sun in the first house feel as if they deserve everything without putting in the efforts. They feel as if they are the King or Queen of their universe, they feel as if their desires should be handed to them on a silver platter without them putting in the effort. They are very ego-centric and only care to listen to people who are interested in what they do or have to say which feeds their ego. They are born to lead and love to be the center of attention. They want everyone to notice them as a shining star.

These people have a self-centered personality they always want the focus to always be on them. They can even become jealous is someone is getting the attention or in a position, they feel they deserve. They will try to divert attention away from others and try to put the spotlight on them. The more attention they get the more they feel good about themselves.

They have problems taking orders from other people and may often get into conflict or disputes with bosses and authority figures because they may feel as if they are above the people trying to give them orders. They want to sit on the throne and wear the crown. In their career, they do well as business owners or being self-employed because they can run the show and control how they want things done.

Since the Sun rules Government and politics these people personalities fit political positions, they do extraordinary well in government.

Since Sun aspect the 7th house (with its 7th aspect) this alignment can make them self-centered in marriage. They want things their way or the highway. Their marriage could be like an employee boss relationship where they feel as if their partner should take orders from them. 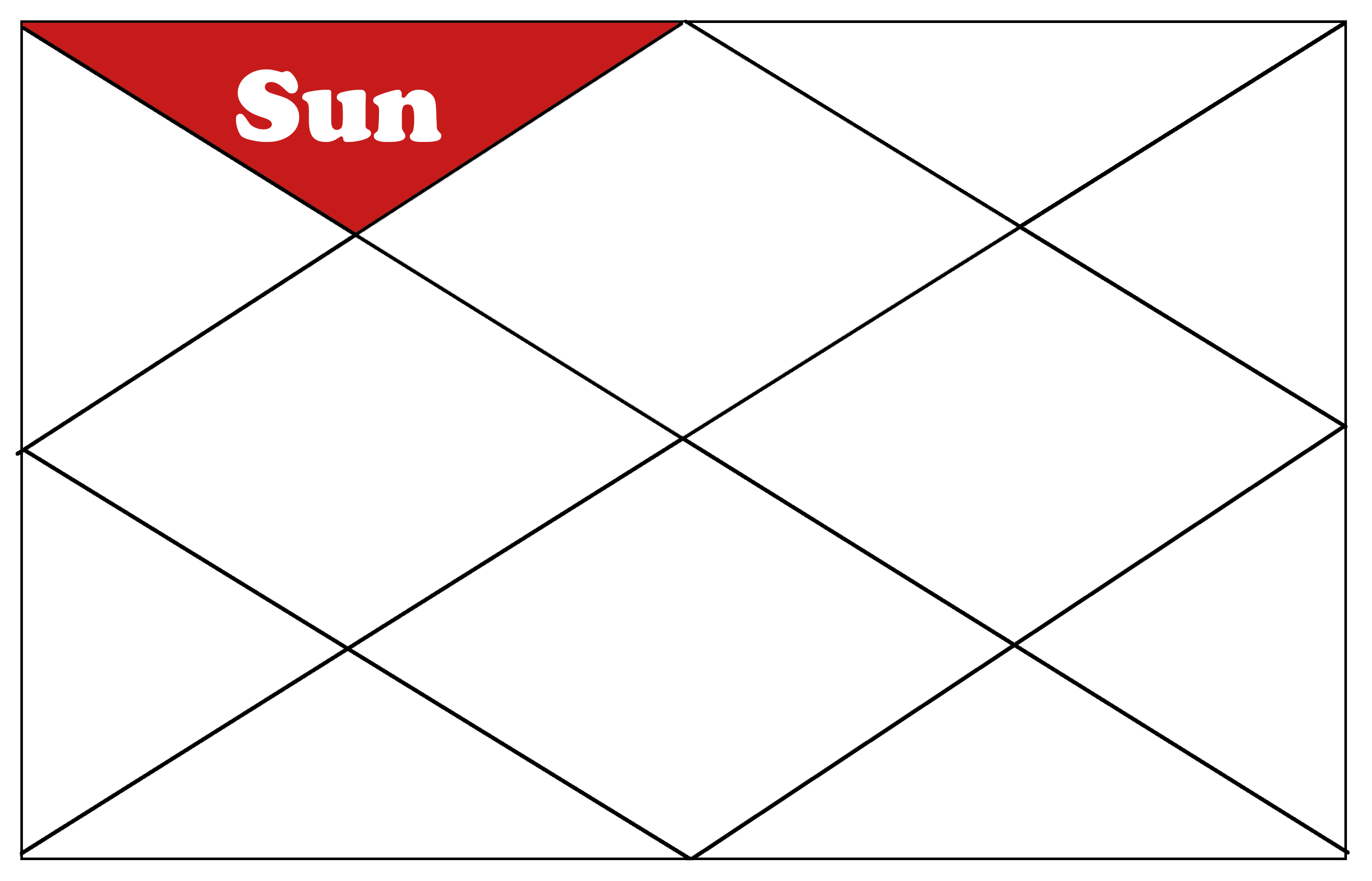 The destiny of Your Soul The planet sun in each house is an indicator of your soul purpose or destiny in life. The planet… 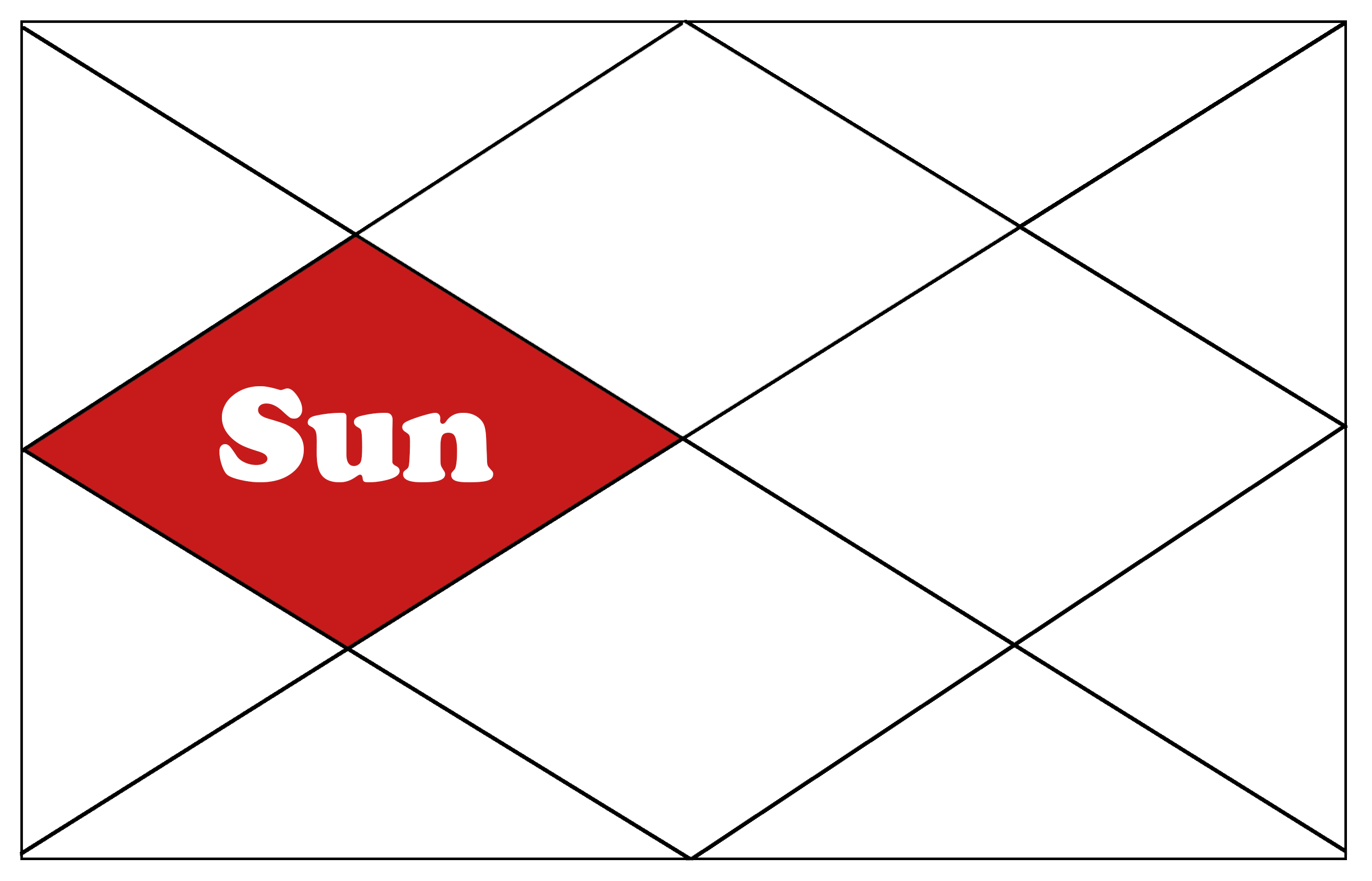 Your Home is Your Castle Natives with Sun in the 4th house in vedic astrology feel comfortable at home. These individuals can be addicted… 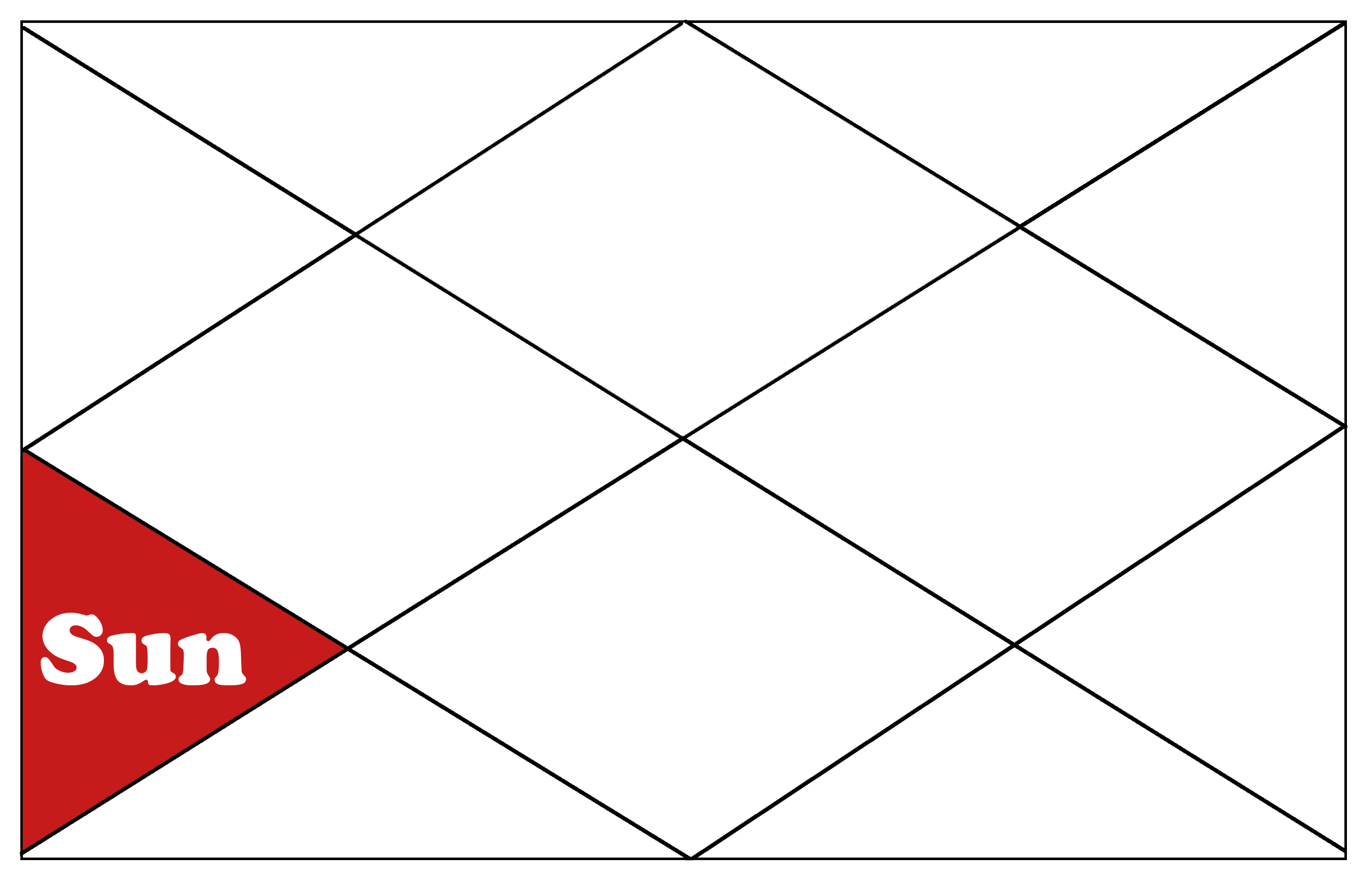 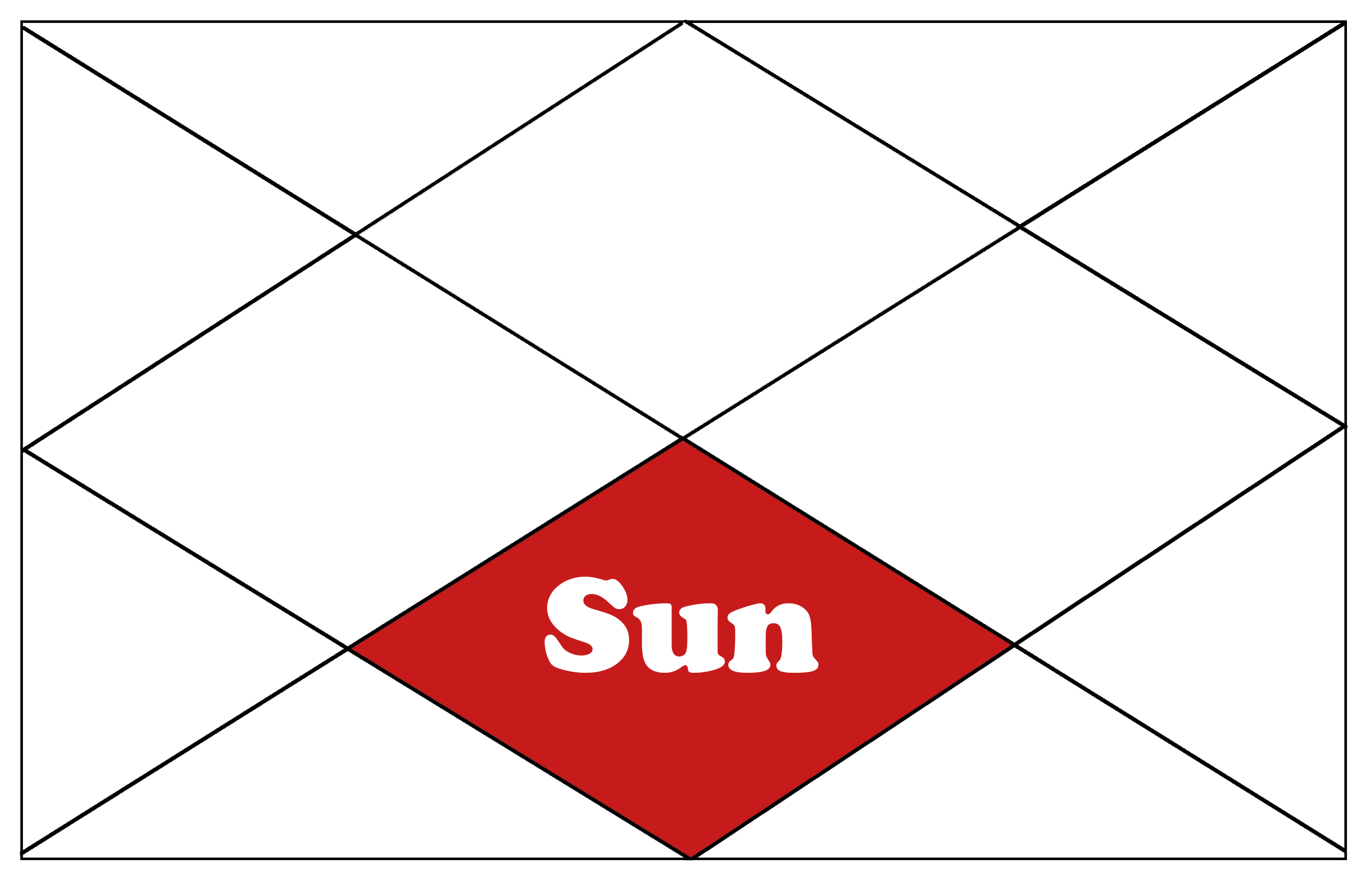 Sun Debilitated in Libra The 7th house is ruled by the zodiac sign Libra. The planet Sun is debilitated in the sign of Libra…. 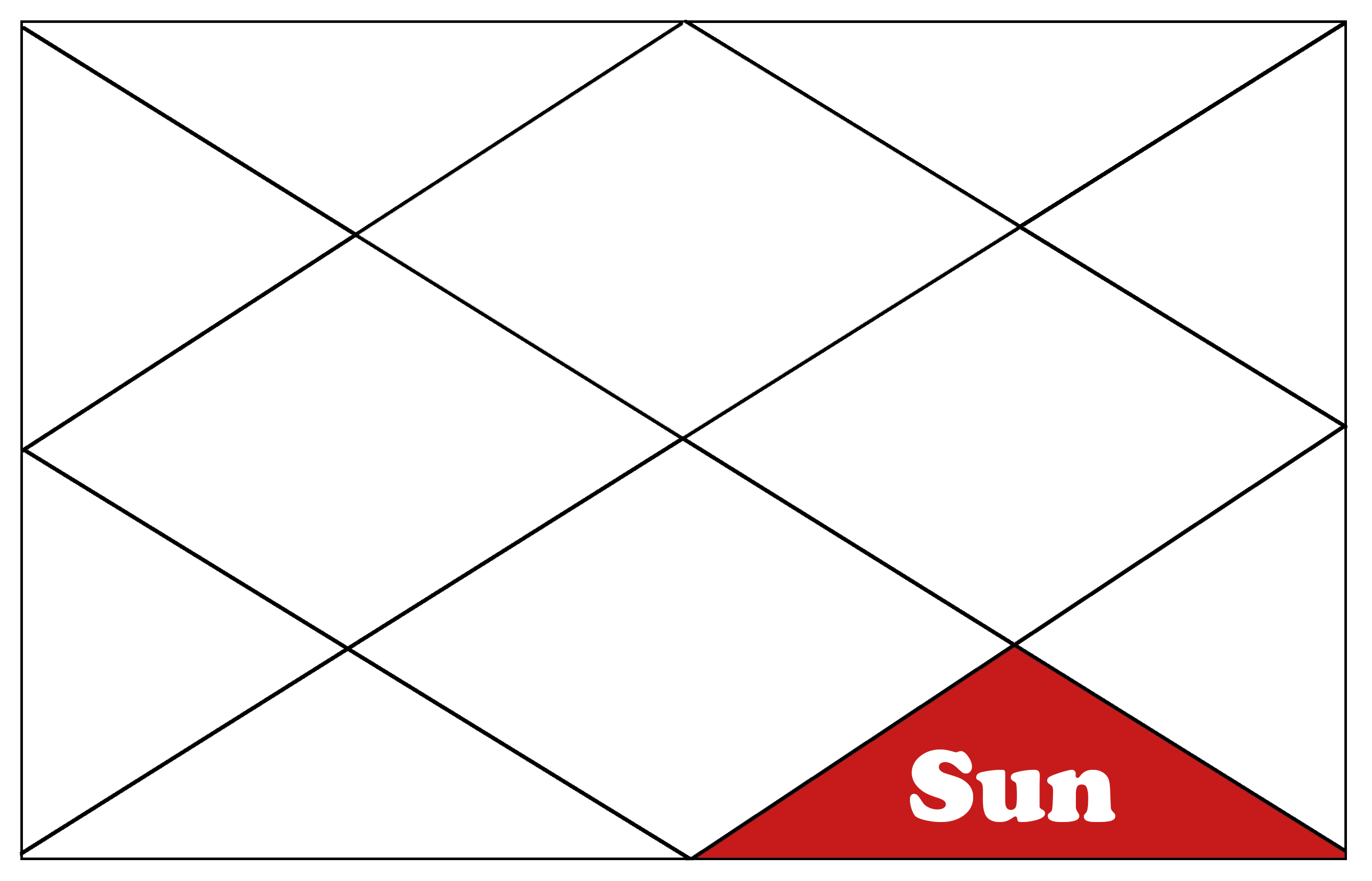 Occult Secrets Natives with Sun in the 8th house in vedic astrology have a deep interest in esoteric knowledge. Your soul loves to explore…