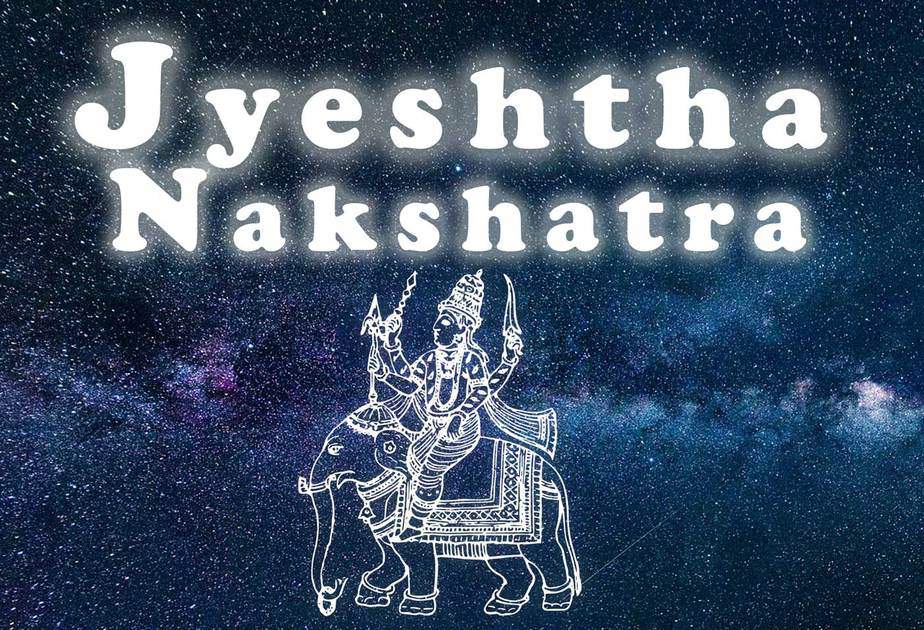 On the other hand, the animal that rules this Jyeshta Nakshatra is a male deer. Deer are known to have an uneasy and fickle nature. Therefore, this nakshatra especially the God, Indra reflects these qualities.

Jyeshta Nakshatra is governed by three stars that form a row in the constellation of Scorpio. These stars are known as Alpha Scorpii (Antares), Tau Scorpions, and Sigma Scorpii. The most interesting star among the three is Alpha Scorpii (Antares) because it is known as the star of war and is the brightest and glows red. This star is the heart of the Scorpio constellation, and it has a warrior nature.

Jyeshta main symbol is a Round Talisman or Circular Amulet. A Round Talisman is used to symbolize protection and mystic powers. Also, circular (hoop) earrings are similar to a round talisman. Circular earrings are also used as a symbolism for Jyeshta nakshatra. Therefore, people with planets in Jyeshta are known to wear Round Talisman, Rings, and for women big hoop earrings.

An umbrella is a secondary symbol used for this Nakshatra. When an umbrella is opened, it has a round shape like a ‘Round Talisman’. The purpose of an umbrella is to protect from rain. Indra is known as the God of rain and storm; therefore, an umbrella invokes his protection.

The ruling deity of Jyeshta Nakshatra is Indra, King of the gods. It is important to mention that the name ‘Indra’ is reserved as a title meaning ‘Superior’ and is not an actual name. Nevertheless, Indra is well known as the Hero of the Gods this is because he defeated the dragon Vritra. The deity Indra rides the Airavat which is an elephant with three trunks. He uses Thunderbolts (Vajra) as a weapon to defend himself and his kingdom. Indra is known to have insecurities about losing his throne and is very protective of his position.

Therefore, he clings tightly to his throne and will defend his rights as King of the God’s. Indra’s power of destruction is legendary he once was furious with the people living in Gokul (a village of Krishna’s) because they were worshiping Krishna and not Indra. In anger, Indra created a storm and flooded the village.

Nature and Behavior of Jyeshta Nakshatra

Jyeshta people have rare spiritual powers and manifestation abilities. They can manifest anything they desire with the power of their mind. If they focus on positive expectations, they will attract positive energy; however, if their focus is on negativity, this is what they will attract. Jyeshta people have to be careful about what they think and watch their thought patterns. They are naturally powerful people and are not to be tested. They must hold their focus and mental energy on what they want to accomplish in life. When their attention is on a goal or desire they will manifest it. Many millionaires and the most powerful people in the world have Jyeshta in their chart.

Even though they are powerful people have Insecurities about losing their position or throne (thing) they have acquired. Because of this, they can act without thinking often destroying those who threaten them. They can often face betrayal and have abandonment issues.

Jyeshta people are natural leaders. These are born to rules because they have the wisdom to lead others. They are naturally wise beyond their years and their intuition is sharp.

However, Jyeshta people are rumors to be the jealous type. However, many people are jealous of them because they are so powerful and magnetic. To other people, the grass looks greener where a Jyeshta person sits. Jyeshta people are very possessive and will not let others come and take what they have. This protective nature over their possession is the reason why they can hold on to what they have. In my opinion, this is a positive trait because they can defend their kingdom.

They are attracted to the metaphysical and the esoteric. They can be into numerology, astrology, magic, occult, ufo’s, mysticism, and mind manifestation techniques. Any subject that explores the secret and hidden realm of the world they love investigating.

People with Sun in Jyeshta Nakshatra are born to rule. Both Sun and Jyeshta represent Power, Authority, Kings, And Your Ego. Therefore, these natives have to sit in a seat of power especially in their careers. They make the best CEOs, Business Owners, Entrepreneurs, and Leaders in a Government Position. They cannot be told what to do because they know in their world, they are the ones in charge. Sun in Jyeshta Nakshatra people is very protective when it comes to the people they love. They will defend their loved ones and strike anyone down who threatens them. 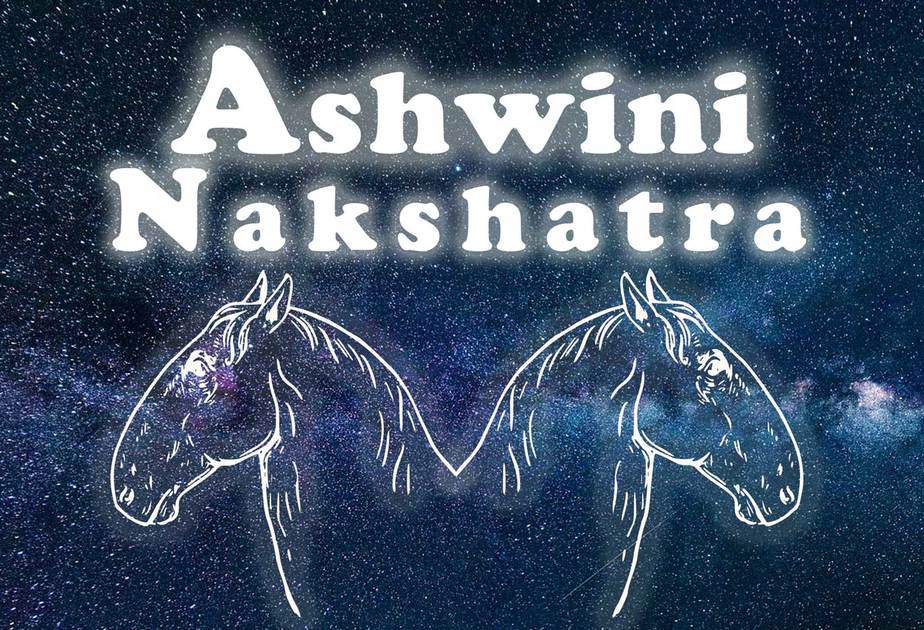 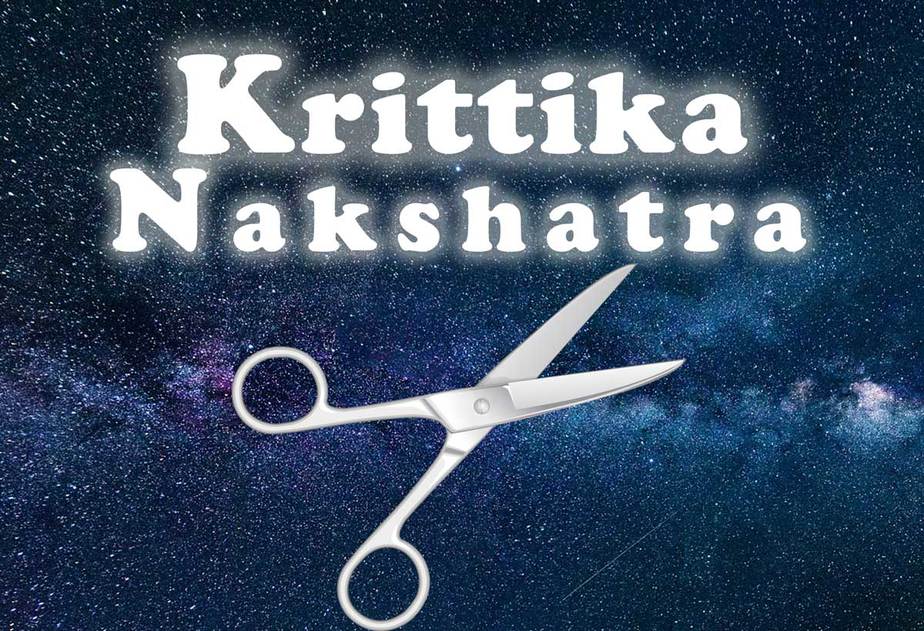 Krittika Nakshatra Krittika is the third nakshatra and comes after Bharani Nakshatra. Krittika zodiac range is from 26o 40’ Aries to 10o 00’ Taurus;… 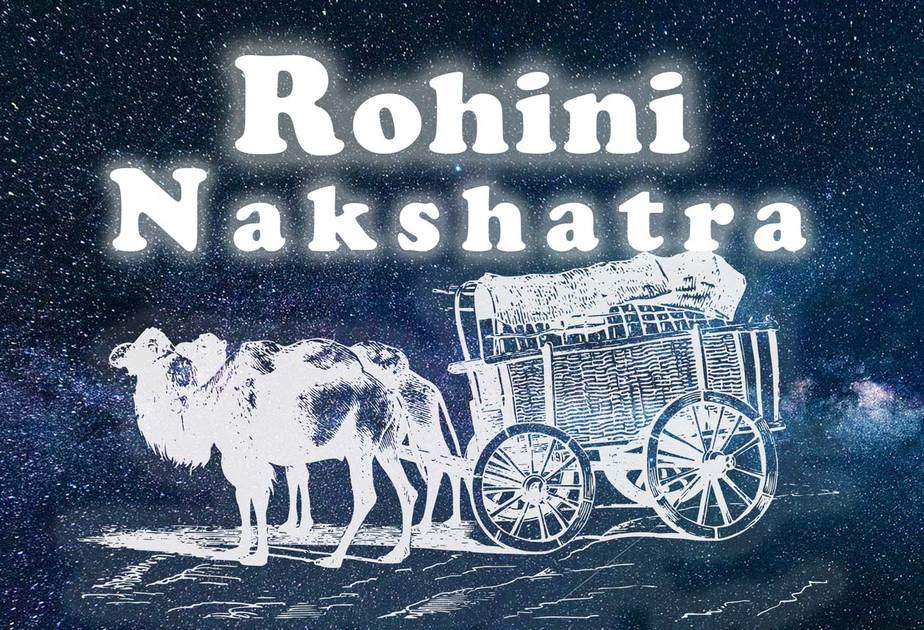 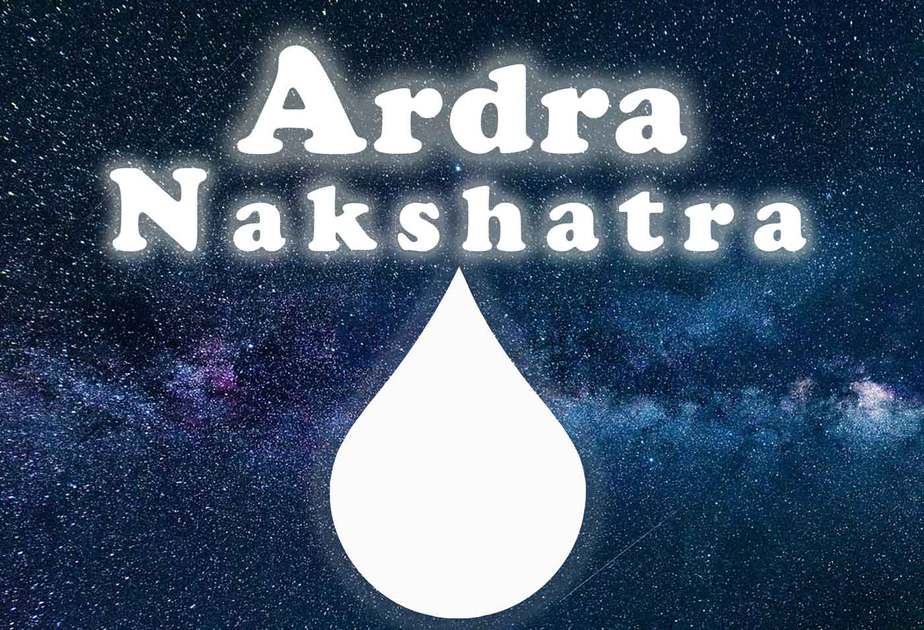