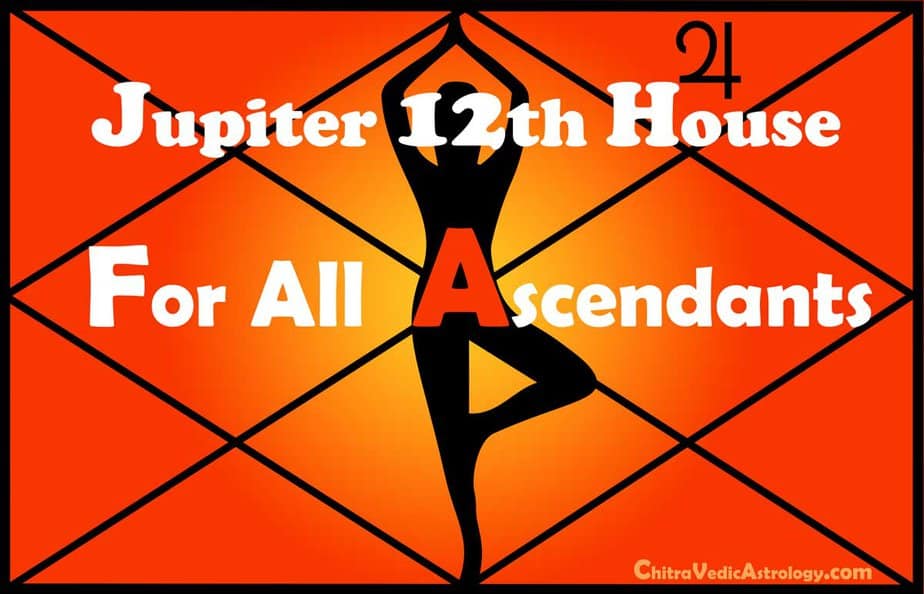 What Does Jupiter In The 12th House Mean?

Even the careers that are portrayed as “taboo” or “unconventional” by people can turn out to be quite high-paying with this Jupiter placement. The reason why that happens is that Jupiter, in essence, is God’s blessing.

That means that the karma the native possess and the things God has blessed them with is where Jupiter is placed as well. The higher power, in this context, says that you’re made for all the things that others consider unconventional, which are the things that reside in the 12th house. This placement is a strong indication that these people should pursue the careers that they want, regardless of what opinion society has of them.

For the women that have this placement, this translates to the fact that their husbands will be someone who’s deeply attracted to and related to spirituality. They’ll go on to marry someone that has a very different career path from the rest of the people, and regardless of that, they’ll achieve high success in it.

Furthermore, Jupiter’s influence makes people very travel-loving. People with this placement love to travel to foreign countries. These people possess the kind of soul that has lost grasp of its materialistic meaning. Due to that, they search for isolated, foreign places where they can indulge in their true spiritual endeavors. Females in this position will notice that their other half will dismiss any materialistic aspect of their married life, and will try to direct both of them into a peaceful life that satisfies their spiritual needs. Their foreign travels are where women with this placement will find their husbands. In search of spirituality and peace, they will run into someone who’s highly spiritual, changing their whole perspective of this life and world.

Jupiter’s counseling and guiding abilities come into play here as well. The women, with this Jupiter placement, are highly influenced and counseled by the husband, who acts as a guiding entity for many other people around them. They’re someone who preaches true spirituality to everyone around them and guides the people into the true path of spirituality as well.

It’s important to note here that these people don’t possess an intrinsic aspect in their personality that makes them abolish the materialistic things in life. They’re the ones that experience materialistic things firsthand, and after long exposure to that world, they realize that it’s futile. The realm of spirituality is where the truth of life resides, and that’s when they start to guide others into doing the same.

What houses do Jupiter in the 12th aspect?

When Jupiter aspects the 4th house, there’s a lot of comfort and spirituality involved in the home of the native. There’s a high chance that the native, with Jupiter aspecting the 4th house, goes to foreign lands and builds a luxurious home there. However, luxury will have little to do in the house, as the materialistic things in the native’s life will have little meaning in life. If the planet is well-placed, the house will be treated more like a sanctuary.

For married men, Jupiter aspecting the 4th house means that there will be a lot of spiritual values set in the house. These people love talking to their wives and children regarding spirituality and will do their best in guiding them onto the same pathway as well. In the same sense, the females with this placement will have a spiritually communicative husband that will set them on the path of truth.

In that case, there’s a high chance that the presumed “enemies” will gain access to secrets that can potentially harm the natives’ reputations. Why does that happen? It’s because of the conjunction of the 12th house. This house is the culmination of hidden talents, secrets, and all the invisible personality traits of the native. When placed in a bad position, Jupiter will let the enemies of the natives gain access to these secret things, putting them in a difficult position.

Females, with this Jupiter placement, will notice that their husbands have a lot of interaction and silent battles fought with their enemies. However, besides that, their married life will be devoid of most obstacles that couples face in life. That’s because this aspect of Jupiter protects against serious diseases and obstacles as well. The native, in most cases where Jupiter is well placed, will live a relatively easy life. They’ll realize that the parts of life where people struggle the most are the ones that they easily went through.

When Jupiter aspects the 8th house, the native will see a lot of unexpected gains in life. Whether from a financial point of view or spiritual peacefulness, gains will come in the least expected places. This is an explicitly good position for the females, as it represents the addition of wealth, prosperity, and happiness in the spouse. The women that possess this Jupiter placement will marry someone that will not only be overly spiritual but will be in the possession of a lot of wealth.

In another interpretation, this can also mean some negative things. The 8th house is the house of mystical and hidden things. The house of the occult, the mystics of life. When Jupiter, from the 12th house, looks down at the 8th house, it means that the native’s enemies might expose the occult-based secrets of the native. The native may feel ashamed of their interest in mystics and feel alone as the people around them don’t believe in mystics. However, it’s important to note that a strong belief in the path of spirituality can get the native out of these negative feelings.

Jupiter in the 12th house for a female’s horoscope

Jupiter in the 12th house, for a female, has a lot to do with their spouse/husband. Women with this placement love to travel to foreign countries, and through these travels, they come across their future significant other. They’ll find someone that is highly spiritual and will be tempted to walk the same spiritual, pure path as them.

The reason why this happens is that the 12th house, the house that Jupiter is in, is the house of foreign lands. On the other hand, Jupiter is the significator of the spouse or husband for the women. The trajectory of life, for the women in this placement, will drastically change. Their materialistic love for this world will greatly be altered by the husband’s perspective on the world and spiritually.

However, aside from the husband’s aspect in the female’s life, there are a lot of things that can be extracted from this position. This position of Jupiter brings a lot of empathy. They always know what the other person is feeling, especially their husband, which allows them to relate to them way deeper than anyone else. Yet, they’re the type of women that are always exploring the boundaries of their nature. It takes a long time, filled with fighting their nature and mindset until they get to the point of realizing their true self. This self-reckoning usually happens after marriage, when the female makes romantic relationships with a very spiritual husband. 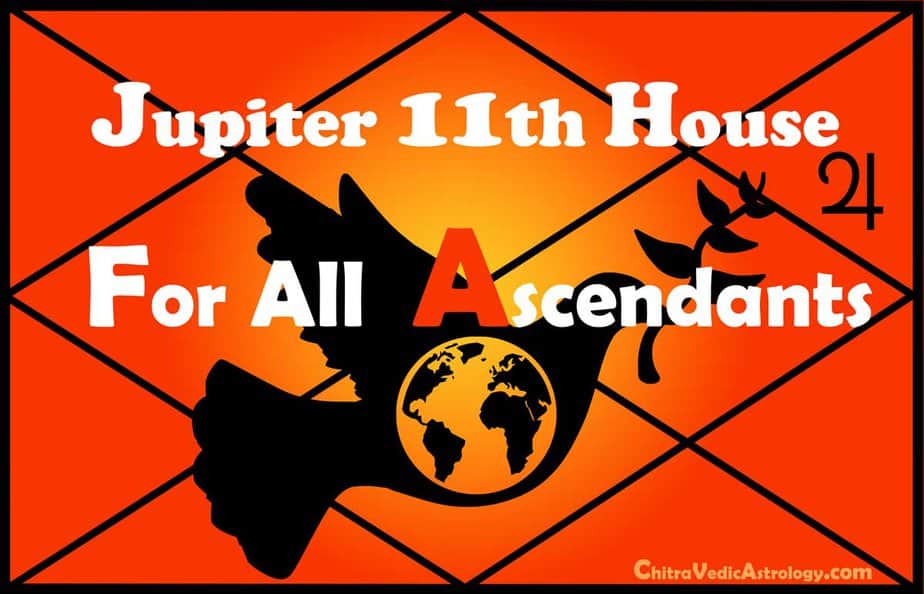 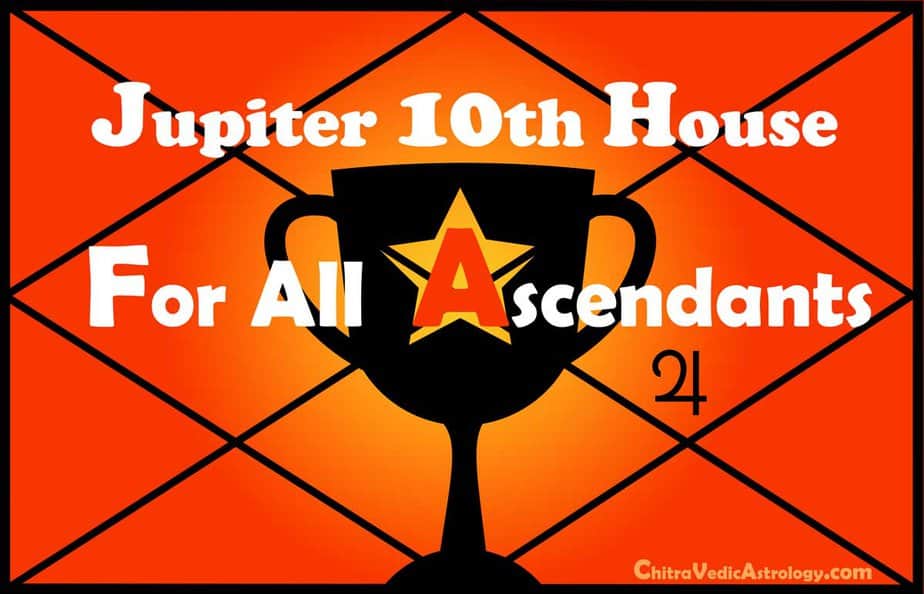 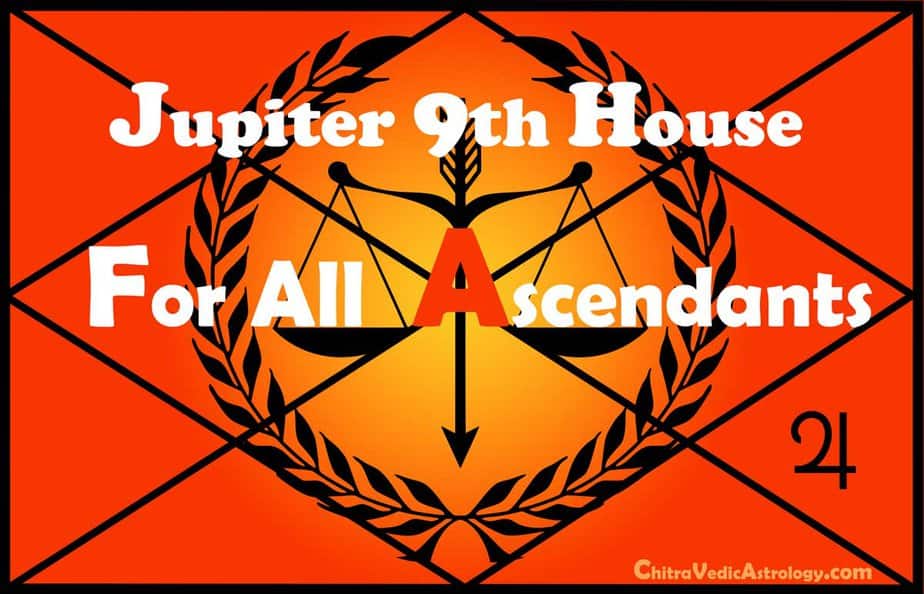 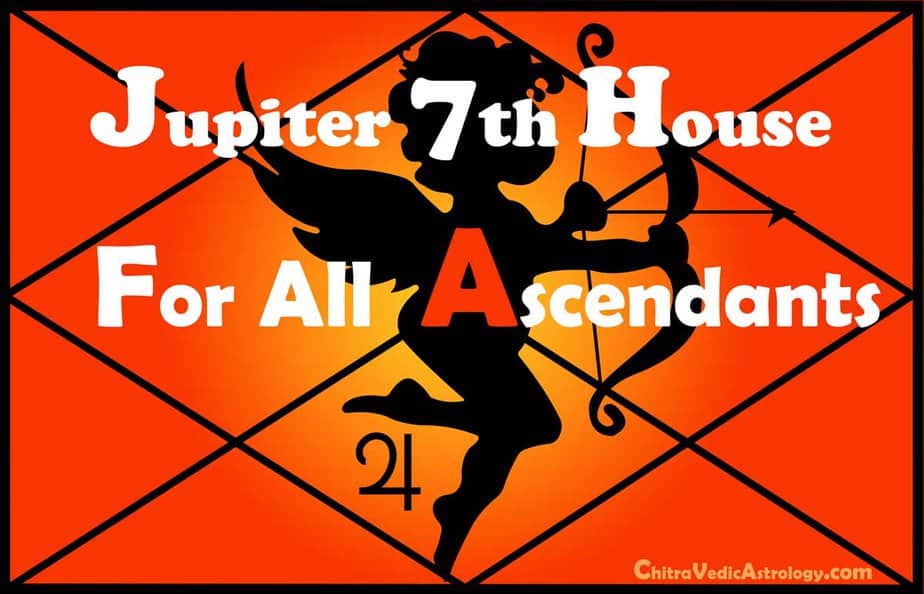 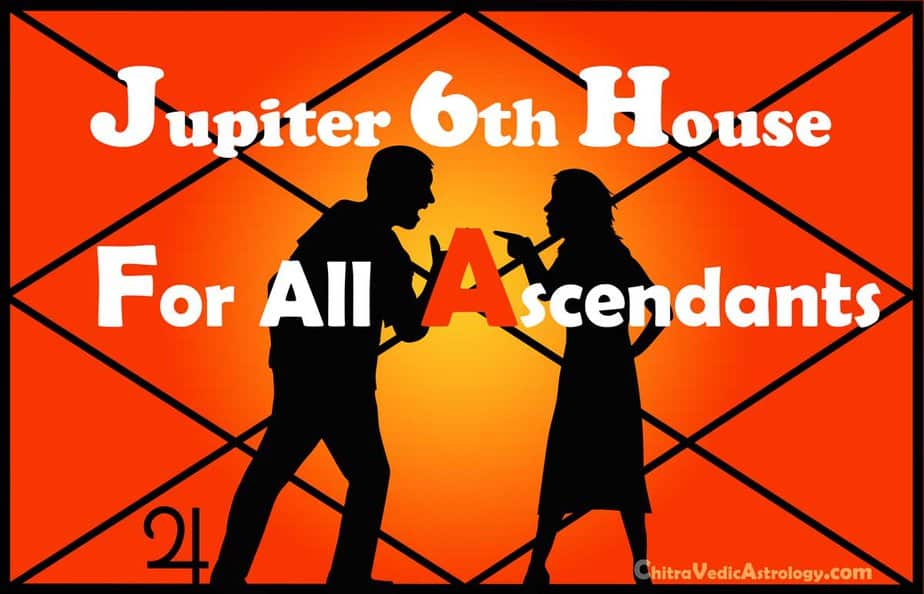 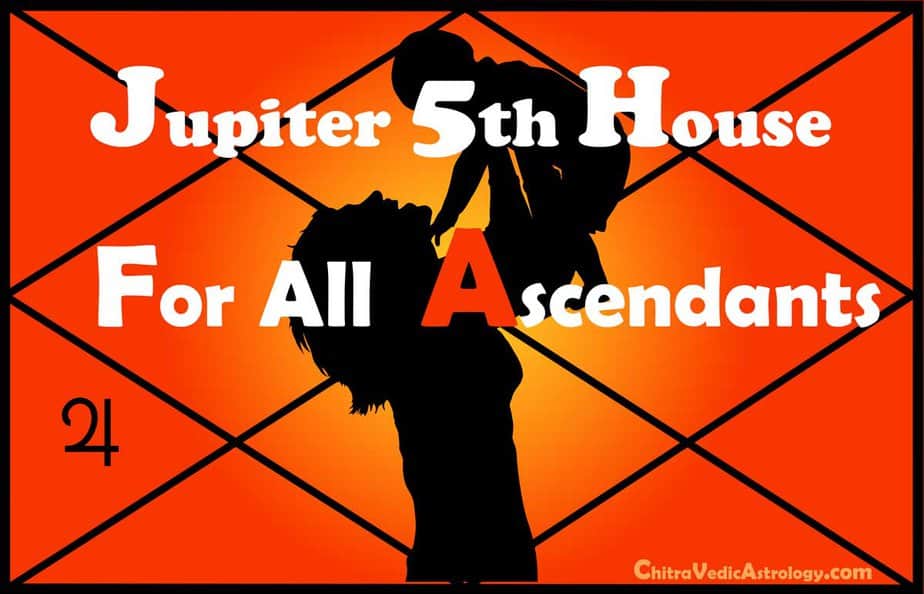