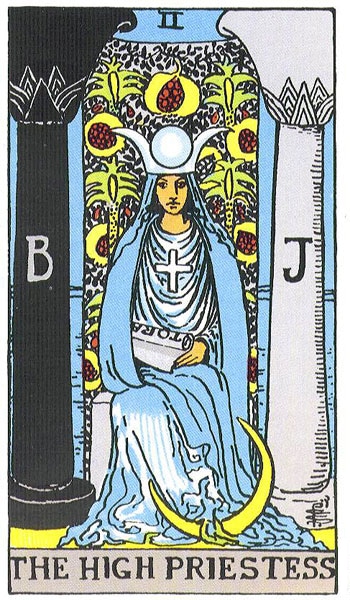 When the Priestess tarot card shows up in a reading it can symbolize secrets that someone may be holding from you, or something is taking place beneath the surface of a situation and it’s now time for you to know the truth. Also when the Priestess tarot card shows up in a reading you need to get in touch with your inner world. This may include getting in tune with how you feel about a situation both mentally and emotionally. The Priestess tarot card can lead to astonishing self-knowledge through deep meditation thus getting in tune with your inner thoughts. Whether you’re starting a new project or venture the Priestess tarot card symbolizes a time to reflect instead of taking action. The priestess advises you to investigate and unfold things that are now hidden before you act on a new idea. During this time you may become very intuitive and may even have prophetic and clairvoyant dreams. Sleeping with an amethyst crystal will help you reach the recesses of the subconscious mind and many answers that you seek may be revealed to you in your dreams. When you need any answers, you can place the Priestess tarot card underneath your pillow and repeat the word ‘answers’ over and over again before you go to sleep. This commands your subconscious mind to unleash the solution to your conscious. Many people may wake up with a sudden revelation and know exactly what to do, other people may see signs throughout the day that guide them in the right direction. 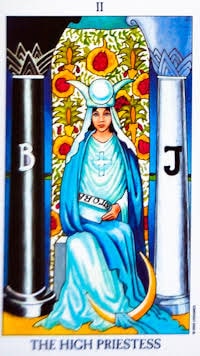 Throne: The high priestess is seated on a throne

Hathor Crown – She wears the Crown of Hathor

Crescent Moon – A golden crescent moon rest at her feet

Curtain: the curtain behind the High Priestess is embroidered with palms and pomegranates which suggests light. (The Pictorial Key to the Tarot by A.E. Waite (1910)

Scroll: The scroll in her hand is inscribed with the word Tora. It is partly covered by her cloak symbolizing hidden truths.
Papyrus Pillars – Both pillars resemble bloomed papyrus plants. These types of structures were used to support the hypostyle hall of Egyptian temples.

According to ancientegypt.com “The hypostyle hall was a large room with columns. Most of the room was dark except for the center aisle which was lit by small windows cut into the roof…It was filled with columns that looked like papyrus plants. In the dark corners, the columns look like papyrus plants with closed flowers. In the center where the light shined in, the columns look like papyrus plants blooming in the sun. Scenes of religious rituals were carved into the walls. Only the important priests and the pharaoh were allowed to enter the hypostyle hall. This room would have been used for performing religious rituals”.

Since both papyrus plants are in bloom, it is assumed that light is shining on both pillars. The high priestess sits in a room with columns that looked like papyrus plants and wears the crown of Hathor. It is believed that she is the Goddess Hathor sitting on the throne of her temple. Processing the hypostyle hall was the sanctuary. The sanctuary was the heart of the temple and the most mysterious part of the temple. It was very dark and only the high priests or pharaoh could ever enter the sanctuary. The high Priestess in the image is guarding the entranceway to the sanctuary. The sanctuary is the subconscious, akashic records, and universal omniscient.

Black Pillars (B) – The black pillar has the letter B on It.

Curtain: The curtain behind the high priestess connects the two pillars of light and darkness 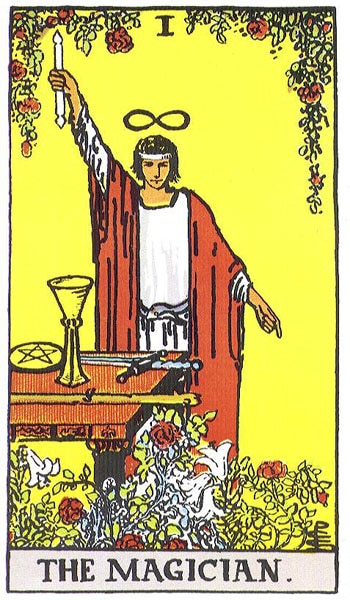 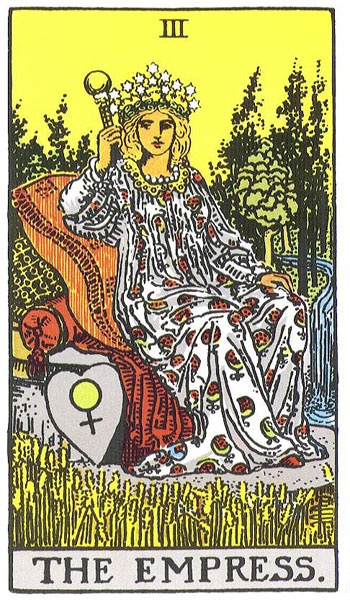 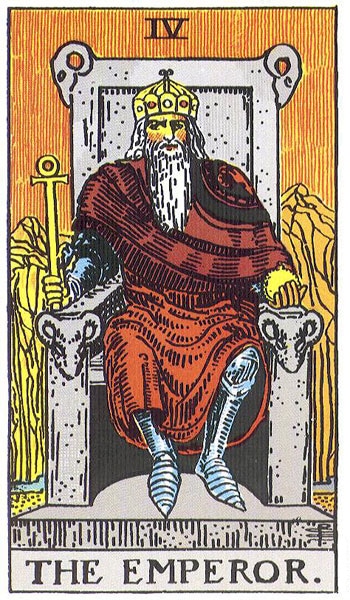 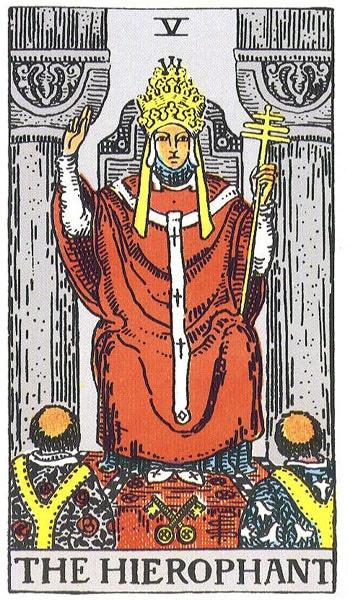 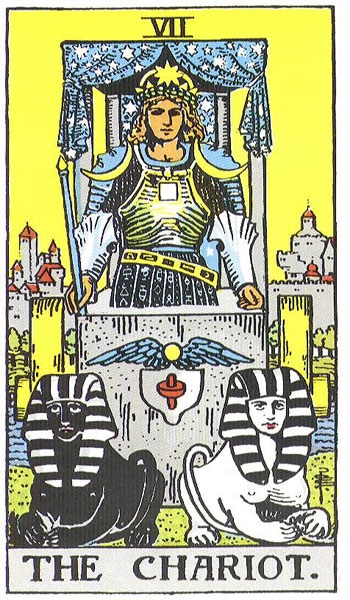