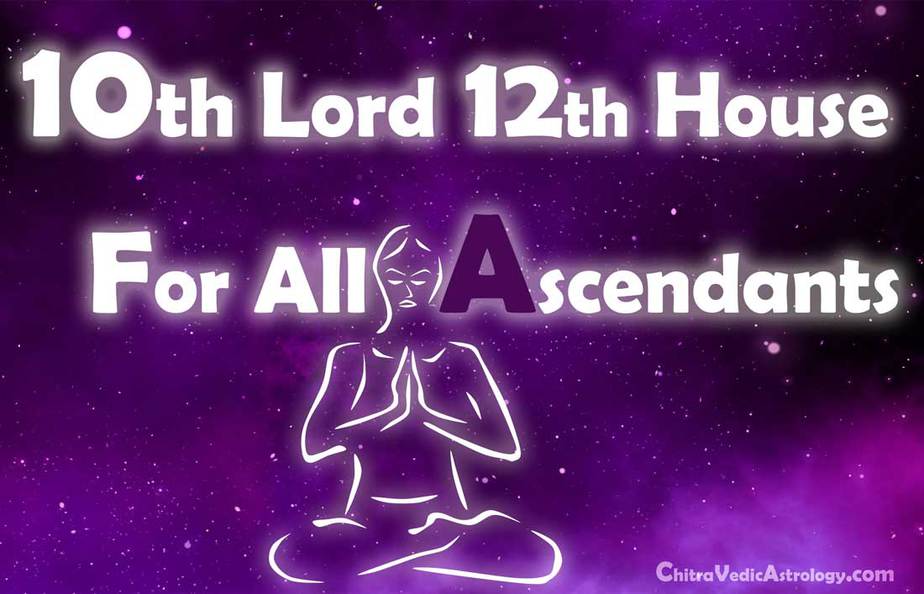 The 10th Lord in 12th House for All Ascendants

In general, for all ascendants, the 10th lord in 12th house means that your work environment makes you isolated from the outside world. You are the kind of person whose work environment is behind the scenes. Therefore, you can be a movie director, where you are not in front of the camera, a scientist whos working in a laboratory, or an attorney that is working in a very confined space where you are dealing with legal issues. Also, you may be a professional film editor, since it requires working in a very closed dark space being isolated from everybody else. On the other side, you’ll be traveling a lot, especially abroad.

However, since the 12th house represents expenses and losses, it means that your job type scenario will become your liability, and it will not make you feel satisfied, because your work will drain your energy. Additionally, you might also feel lost, not knowing your true identity. Consequently, you might change a lot of jobs, because each work that you take makes you feel like it is not meant for you. The loss of identity is gained in mid-thirties. Also, you might not get along with other people, since you feel rather lost.

Overall, you may do great in an import-export business of your own, or in any piece of work where you may use your imagination because the 12th house represents insightful creativity. Depending upon what planet controls your 10th and the setting of your 12th house will differentiate versatile work options in a different environment.

The 10th lord Sun in 12th house for Scorpio Ascendant means that your father had a big role in obstructing you during your life path. Maybe you lost your reputation due to your father, or he did something which obliged you to escape to a foreign land to avoid the consequences. It may also show that he mistreated you in your private life.

Professionally, you have low self-esteem and confidence when it comes to doing your job. If Sun is between 7 and 12 degrees, you should not think about doing government jobs, because you can easily get in trouble. Therefore, business related to creativity, or traveling is more promising for success. Nonetheless, if you are working for the government, and the Sun is far from its debilitation degree, 10 Libra, then you may become a foreign diplomat, or you may do the political work of your country while you are stationed in another. Also, you could be a lawyer enrolled in foreign affairs, but on the other hand, creative, too.

How the 12th house is also related to identity, when the ruler of the 10th is found there, it means that you are able to find yourself in the mid-30s. At this age, you are finally able to love yourself the way you are, without wondering what others may think of you.

The 10th lord Moon in 12th house for Libra Ascendant means that you must use your emotional creativity and imagination at your work in order for you to be successful. You are known as someone who is creative and imaginative in its own dream world. Therefore, you may become a noteworthy writer, actor, or anyone else who uses imagination as a tool. Also, you may be a spiritual person or someone who likes to work behind the scenes, like in hospitals and asylums, nourishing people and taking care of them. Also, since you have the urge to look after the ones in need, you might also work in a refugee camp, a care center for the underprivileged and the homeless, an animal shelter, or an international NGO. You could also be working in the field of reiki, acupuncture, physiotherapy in a wellness spa, or a retreat center. Lastly, you could be a writer, too, who could inspire other people in their healing process. With your nourishing component, you would have a therapeutic effect on people. The relationship with the mother, however, could be distant and unfulfilling.

On the whole, no matter what work you choose to do, it will always require you to use your imagination, if you want to succeed.

The 10th lord Mercury in 12th house for Virgo Ascendant and Sagittarius Ascendant means that you love communicating with people behind the scenes. Also, you like to communicate in private, like a psychologist, or psychiatrist in a hospital, jail, or asylum. Since you are good at finding facts and discovering information, you could make an excellent researcher a journalist enrolled in foreign affairs, a business consultant, or a financial planner. When it comes to business, you are making excellent deals with foreign customers and companies, or even multinational companies. You could also be in the business of imports and exports, or could be trading in foreign stock and currency. Accordingly, you might deal with the foreign authorities, like customs officials, too.

Additionally, you may like to write psychological books that can deal with a person’s emotions. You would be an excellent storyteller. Therefore, you can have your own blog or a YouTube channel where you would be able to express yourself.

Since you are interested in the mystical word, too, you could be an astrologer, also.

The 10th lord Venus in 12th house for Leo and Capricorn Ascendant means you are doing work related to the creativity behind the scenes, whether you are an actor, or director of adult movies, or just an escort, your pleasure will be seen and your creativity will come out behind the scenes. You may be one of the greatest designers for the Next Top Model because you are using your creativity out of sight and have someone else be in front of you. Therefore, you are the one behind the curtains that admire your own work. Whatever your job is, it should involve creativity, and it better requires you to use your inventive imagination, along with working behind the scenes.

On the other hand, when Venus as the lord of the 10th goes in the 12th, can also indicate that you are devoted to public service. You want to help people unconditionally. So, you can be a great nurse or a part of a group that works in a refugee camp and care center for the underprivileged and the homeless. Hence, you are somebody who is able to compassionately love people and devote your time and energy toward spiritual causes. You are most likely well educated and know a way of explaining things in a beautiful way. Therefore, you could be an online teacher or a YouTuber.

Additionally, you love to travel for work, and you like to be a part of a profession that includes going to different countries. Even if you are an attorney, you would rather do international law where you must go from one corporation to another, based in another state.

The 10th lord Mars in 12th house for Cancer and Aquarius Ascendant means that your work environment will be very competitive, tense, and behind the scene. You can be a jail warden or even a main film director. Appropriately, your work environment is highly intense, and competitive and you are psychologically dealing with a lot of things. At the same time, you have people falling upon you behind your back trying to take over your work.

On the other side, when Mars as the lord of the 10th is in the 12th house, it can show the predisposition for you to be an athlete in a foreign land, or you may even travel to a foreign land in order to train and coach other people, like a yoga teacher.

Overall, this position asks you to work behind the scene, to be mentally prepared for a competitive atmosphere, and excessive energy in order to function and succeed at work.

The 10th lord Jupiter in 12th house for Gemini and Pisces Ascendant means that you are made to advise people in a very confined space. You might be a great psychiatrist and psychologist in the hospital since you are attentive to people’s needs.

On the other side, since the 12th house represents spirituality, you can be a spiritual guru, a teacher, a counselor, or even an astrologer.

Also, your work may involve dealing with currency and finances. This means that you may work for a big corporation, possibly in a foreign location. Your work would be scientific and futuristic, regarding technology. Additionally, you would have the wisdom to manage money and expenses. Therefore, you might be a wealth counselor in an international bank, a business consultant, or even a professor.

The 10th lord Saturn in 12th house for Aries and Taurus Ascendant shows that you are a person who works in silence. You might be a warden or somebody who is working as a police officer in jail. How Saturn gives boundaries and delays, it makes you a strict person. Additionally, you may often get stuck in situations through your work while you are in a foreign land for a long period of time, when you, actually, do not want to be, at all. When Saturn, as the lord of the 10th, goes into the 12th house, you may continually work long hours. Also, you might be in situations where you would need to deal with a lot of either handicapped people or people who need support in their very old age.

How Saturn represents the law being delivered, you might be a judge in a foreign land, or you may be judging things related to hospitals, jails, and asylums.

On the other hand, it can really show the possibility of being stuck in a situation where and when you do not want to be. Maybe you are forced to go abroad due to your tarnished reputation, or you even ended up in jail and had to spend time there, far away from your homeland. Since it is a big difference if you are a monk in a monastery or a fugitive in jail, you should see how Saturn is placed, and what situation Saturn is in. 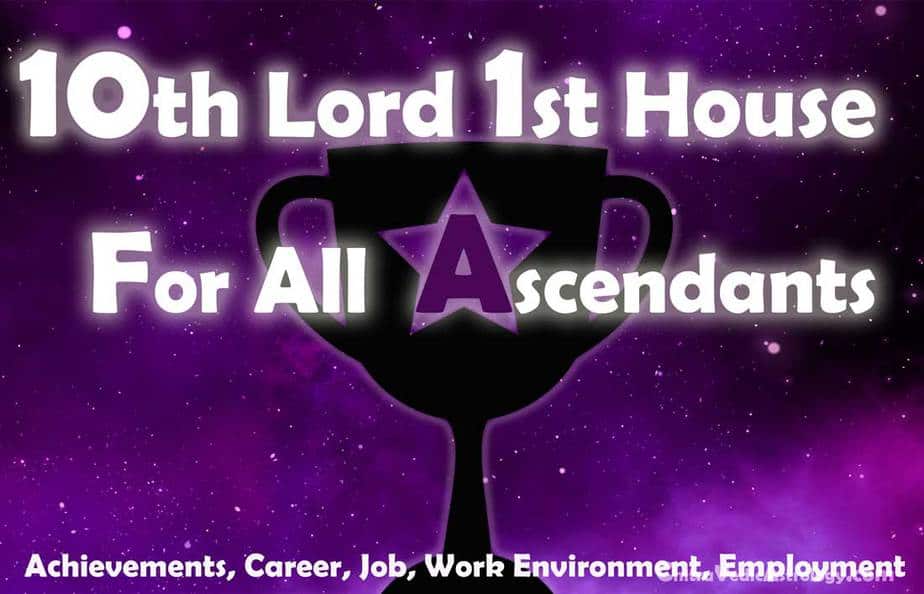 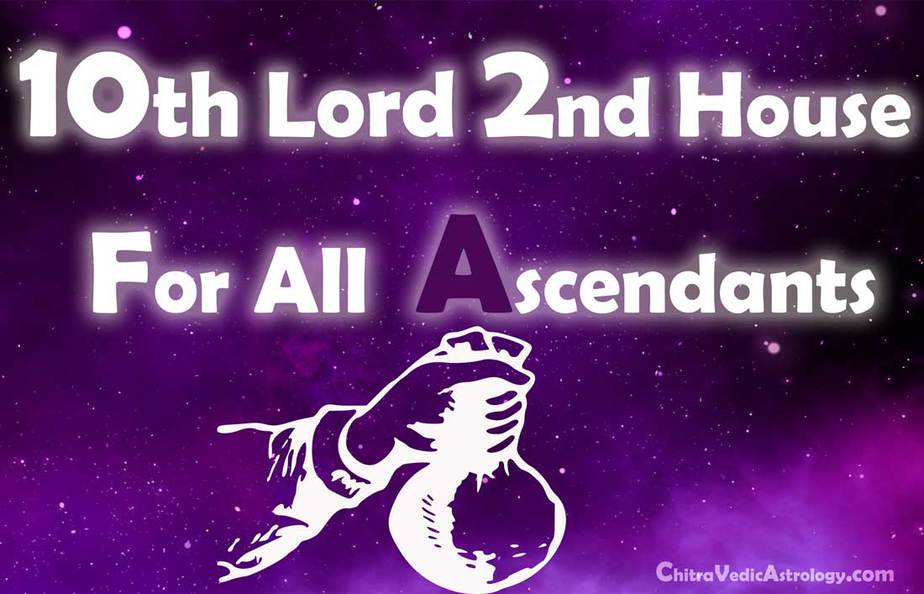 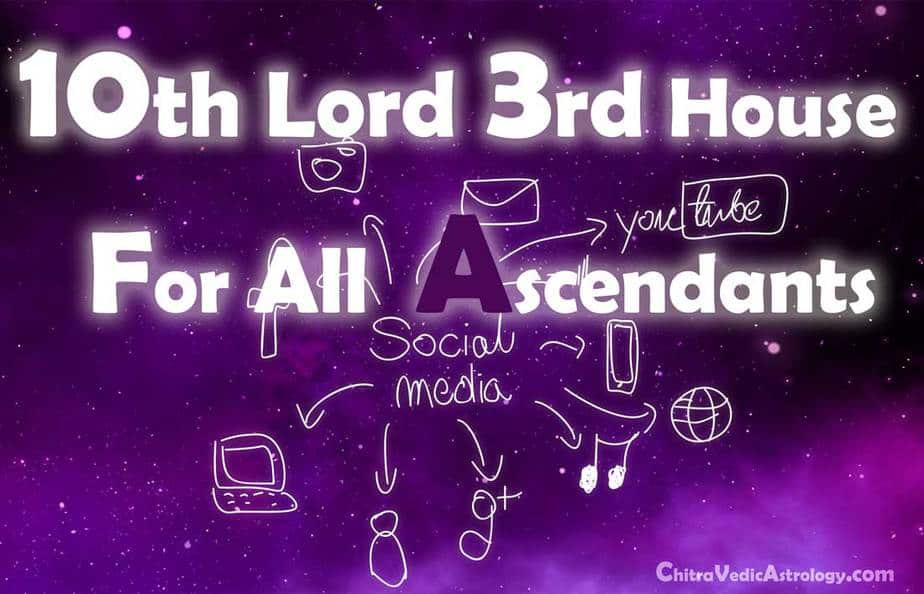 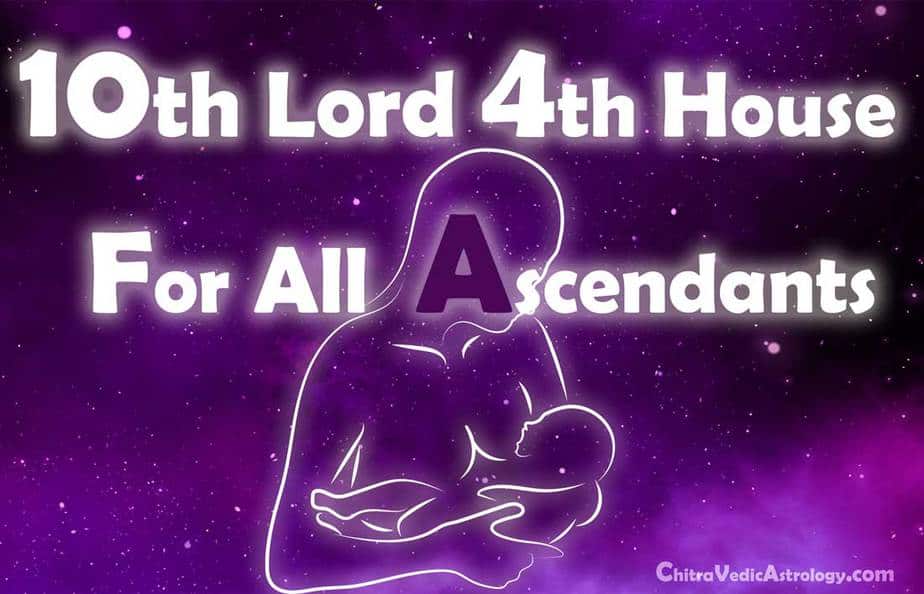 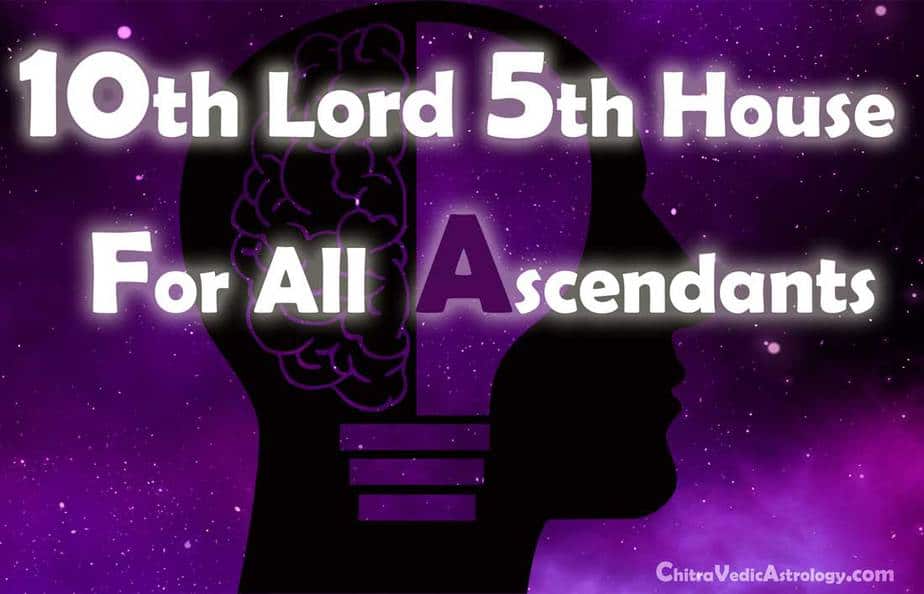 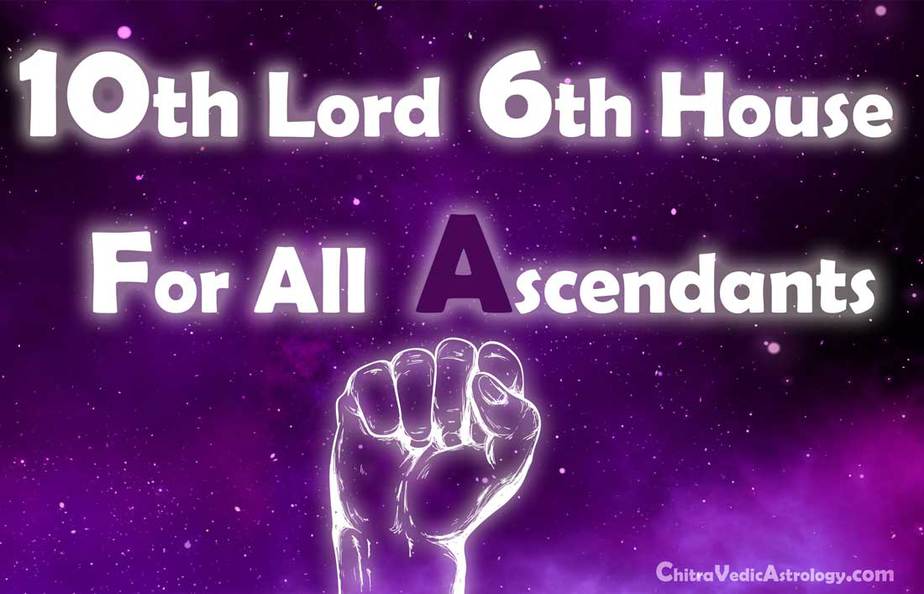